Ginger chews from Chimes are packed with powerful ginger flavour. They are also pleasantly sweet, and a Chime’s ginger chew can be just what you need in various situations. They keep your breath smelling fresh and help your stomach to calm down. They can also give you a boost of energy when you are feeling tired.

Ginger root is known as a superfood, and it is something that has been used as a healing spice in different cultures for a long time. It is an ingredient that was a key part of many dishes in ancient times, and it is still used today for a variety of reasons. Medical research has shown that ginger offers benefits beyond seasoning, though, as it can be used to fight off infection, pain and various other maladies.

Ginger Chews with Something Special

Chimes don’t use just any ginger in their chews. It uses only ginger grown in Indonesia on the island of Java, an aisle that was once part of the Spice Islands. The soil it grows from is enriched by volcanic eruptions from nearby Mt. Bromo, and Chimes ginger chews were first offered at a café near the same mountain. The family that operated the café found the recipe out and has been distributing ginger chews ever since. The same recipe that was used in 1935 is still used today, and these are sold all over the world.

Chimes offer more than just their original ginger chews. They have expanded their family of products to include a variety of flavours to meet the demands of an international audience. Their other flavours include peanut butter, orange, peppermint and mango. The ginger chew may be a bit strong for some people, and they may prefer one of the other flavours instead. The others have less intense flavours but the same great Chimes quality and health benefits. 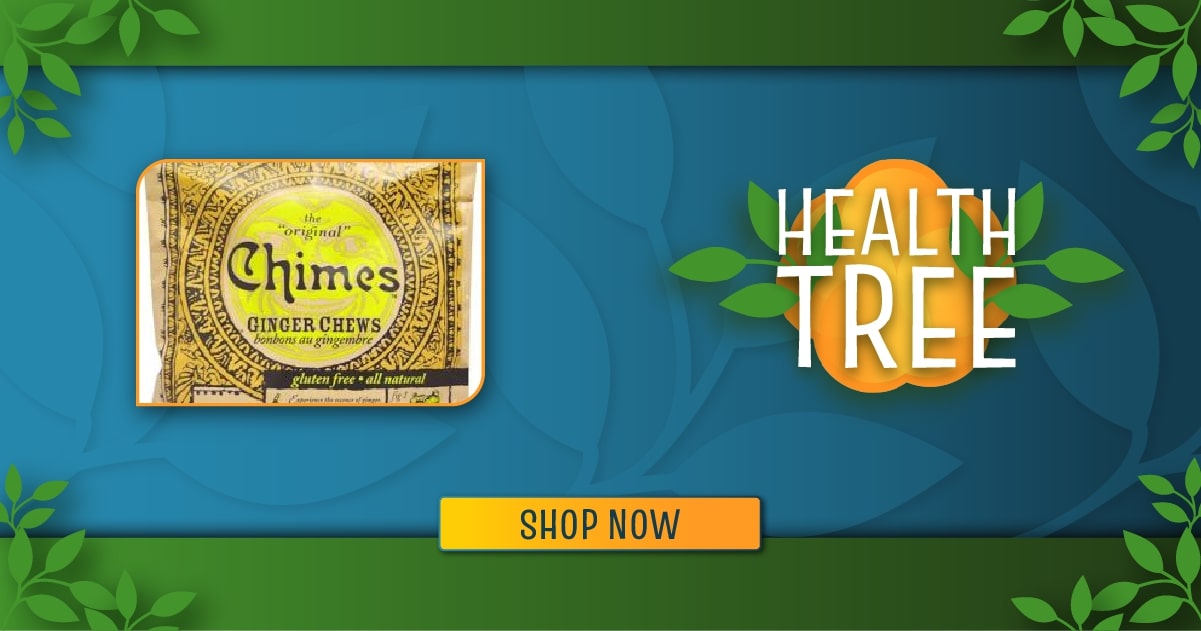